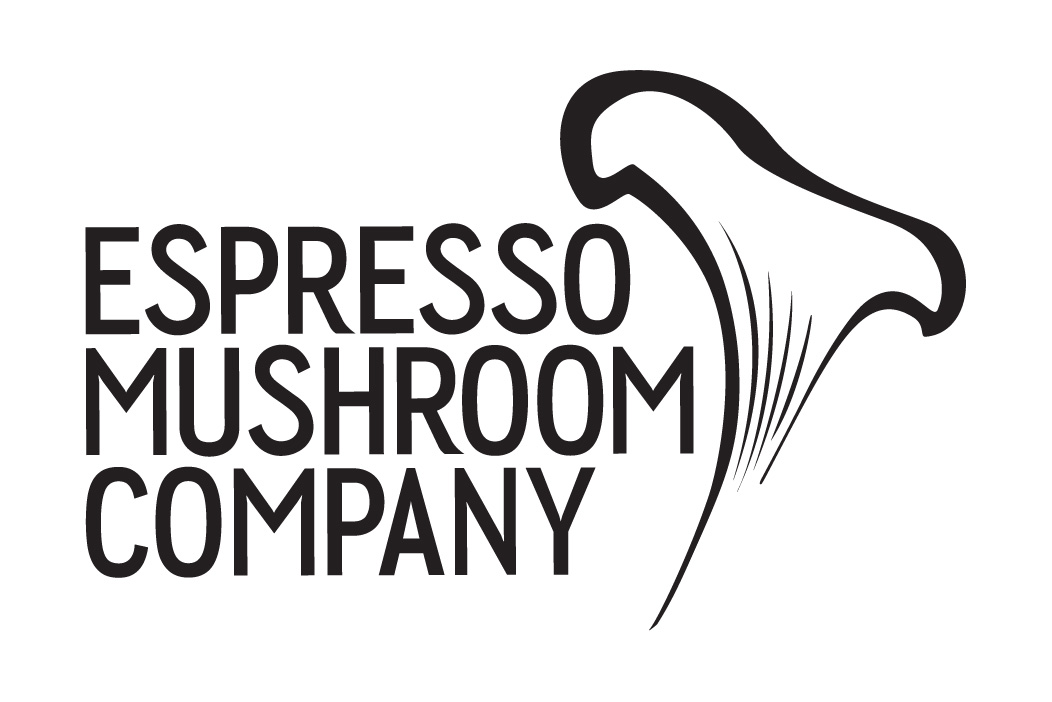 No items found.
Product is not available in this quantity.

While we’re used to cooking our mushrooms every day, it was inspiring to see Paul’s twist on the classic dessert dish by adding savoury fillings – and very tasty too, so we thought we’d give it a go ourselves.

Below is our take on this recipe. It’s different to the one Savoury Choux Bun and Creamy Mushroom recipe you’ll see on the BBC; as with most of our recipes, quantities, timings and temperatures and even ingredients are approximate – but we hope this will show it’s pretty easy to cook and even if your choux buns aren’t as firm as Paul’s it’s not the end of the world.

I had a few friends round for dinner so enlisted their help in photographing my culinary progress, we even dabbled with a couple of vine clips to capture the choux bun and mushroom cooking stages separately – apologies for the blurry nature of some of the photos, I blame my hungry assistants!

testing the Pies and Puds Savoury Choux Bun with Creamy Mushrooms recipe
This should make enough for around 6 people, we served with rice, salad and broccoli which went together well, although slightly less eclectic than the meal at Pies and Puds kitchen where we ate the choux buns, Levi Roots’ Sunshine Patties and some apple crumble given a particularly rich flavour with Mara Seaweed!

Naturally we recommend using oyster mushrooms grown from our Kitchen Gardens. Not only are they of a superior quality to the ones you’d buy in a supermarket, we also think there’s something more rewarding about growing your own then actually and eating it –and if you’re going to all the effort of even making your own pastry why not indulge in the mushrooms too – but if that’s not an option, give it a go anyway…

all the ingredients for Mushroom Choux Buns

A few weeks ago the Espresso Mushroom Company team spent the afternoon at Paul Hollywood’s kitchen for Pies and Puds where he cooked some amazing savoury choux buns, and filled them with our creamy mushrooms – I guess that count’s as a pie?

Monthly Newsletter & Discount Codes
Sign up to receive updates from our shop.